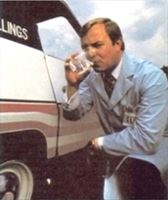 “Meanwhile, the news has got around that what Billings does, works.” 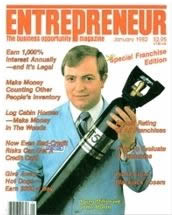 “Billings, 33, is admired as a determined young man who has made his dream a reality, and in doing so, he’s put together one of the most promising energy- and computer-oriented companies in the country.”